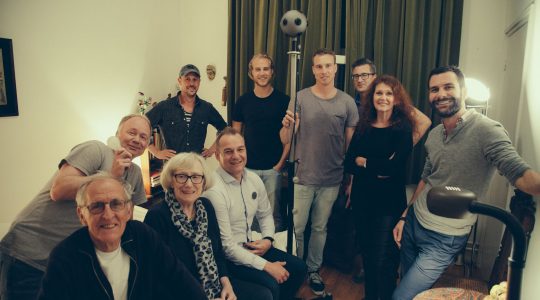 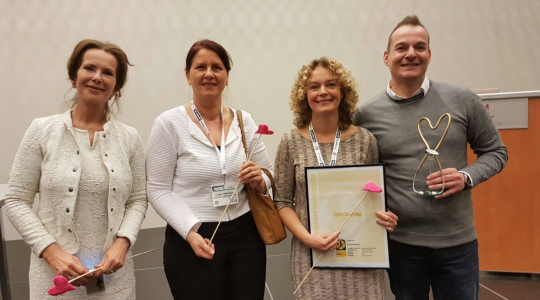 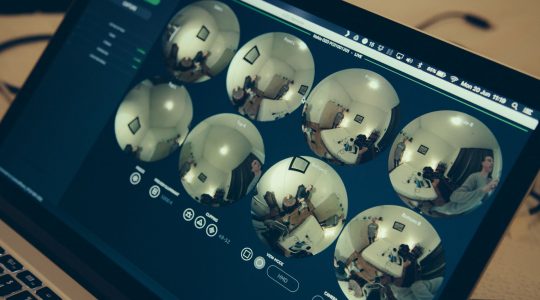 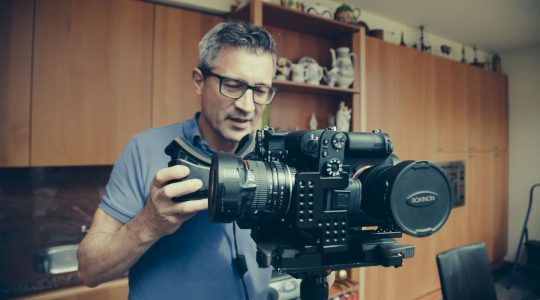 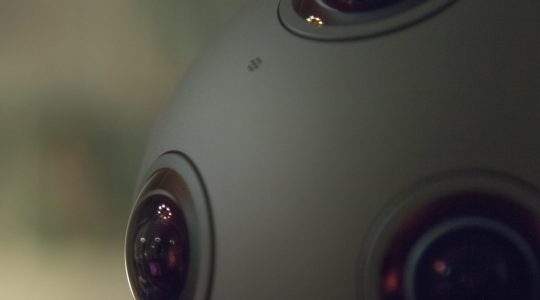 Video above is only in Dutch.

Many grounds will be explored in virtual reality, but neurofeedback combined with VR is by far the most interesting one to us.
Even though there is no neurofeedback built into this film, this was our first endeavour.

Filmed with the first VR production camera in The Netherlands, the Nokia OZO, we were challenged to build this whole experience in 1 month.

In this true-story-film we witness a couple in their routine of going to bed. The husband has to deal with his demented wife as they approach the bedroom door; she just won’t enter the room. In reality it took the family 6 months to figure out where the trauma of Mrs Roumen came from. Realising that interventions do not always need to be big, is in itself a big plus especially for family members.

With this project (the actual businesscase), Cicero won the “gouden oor”, one of the most prestigious healthcare prices in the Netherlands.

To see the film in your cardboard go here:

Or, if you have a gear VR or Occulus, send us a mail and we will send you the videofile!